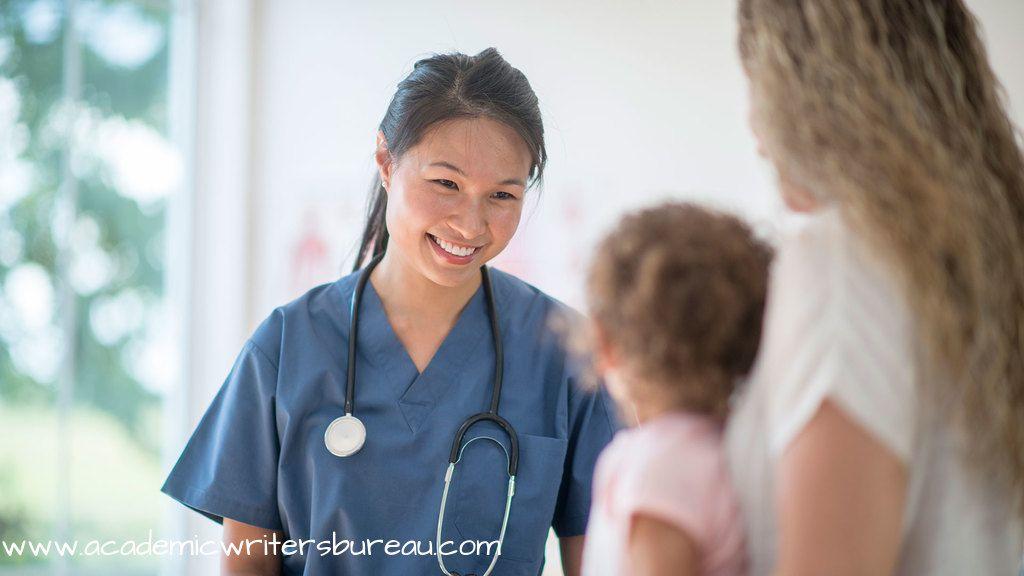 Numerous attempts have been put in place to achieve universal healthcare services among the US population which in turn ensures that the people have access to quality and affordable healthcare services (Wunderlich & National Research Council, 2010). However, the attempts including that which was established by US former president, President Barack Obama which aimed at increasing the accessibility of health services for the US population for both insured as well as those individuals who are not insured (Wunderlich & National Research Council, 2010). The cost of health services for individuals and the government is one of the major factors that hinder universal healthcare.

From the past, the cost of healthcare services in both the public and private healthcare facilities have been increasing progressively which in turn leads to financial strains for the government as well as the employers who provide insurance health cover for their employees. Existing literature indicates that pervasive tax and insurance coverage are the main contributing factors towards the increased government spending on health care (Maeda, A., & Banco, 2014). Due to the increasing numbers of individuals seeking healthcare services, the healthcare industry has been faced with challenges of meeting its patient's health needs which are widely associated with inadequate budget allocation in the health sector which hinders the facilities form acquiring adequate resources to meet the patient's health needs.

Globally, the health sector has been given a priority by many governments by allocating adequate funds in the health sector. For example, the US is the leading nation that spends a lot of funds in the health sector. For example, based on 2015 statistics the US spend approximately $4,516 annually per capita on private healthcare which was five-time compared with what the Economic Co-operation and Development (OECD) countries spend on health (Yi & United Nations Research Institute for Social Development, 2017). Ironically, despite the high spending of the US government on health, the nation's life expectancy has been drastically declining when compared with the life expectancy of other nations. Additionally, facts indicate that in 2014, the federal, local and state governments spent approximately 21% on health services through Medicare and Medicaid and the expenditure projection for 2015 was 31% which is a 10% increase (Yi & United Nations Research Institute for Social Development, 2017). The high cost of government spending on health services makes it impossible for governments to continue funding the services and hence, the rising cause of inequalities in the health industry.

Additionally, due to the increasing cost of healthcare services, the government and the private sectors have work hand in hand to ensure insurance cover for individuals. However, despite the insurance cover, it is important to indicate that for a person who has individual insurances, the insurance does not cover for everything which in turn force the insured to dig deep in their pockets, which further limits the ability of such individuals in accessing quality health services (Wunderlich & National Research Council, 2010). Apparently, the health insurance coverage does not cover all the health services, and therefore, the insured individuals have to use their money to access services that are not catered in the insurance cover. It is also important to indicate that is a relatively high population that is not insured and which have difficulties accessing health care services.

Additionally, the cost of healthcare services has hindered universal health care because it leads to financial strains for families as well as in publicly funded health care facilities (Wunderlich & National Research Council, 2010). Despite the industrialization and urbanization that have been experienced in the world over the years, it is essential to indicate that poverty is still a major problem for both the developed and developing nations which in turn adversely impact the availability of universal healthcare. The high cost of healthcare services makes it inaccessible for the low-income earners and the uninsured population which is one of the leading cause of health inequalities globally and a risk factor in achieving universal healthcare (Wunderlich & National Research Council, 2010). Additionally, publicly funded health facilities suffer from inadequate resources due to insufficient funds which further implicate the quality of services offered in the facilities.

The health sector has been faced with numerous challenges which range from inadequate resources to health inequalities among different community groups. Universal health care for global and individual countries have been a significant problem in the health industry. The significant risk factor in universal healthcare is the cost of healthcare services which have been increasing over the last few years. The price of healthcare services has increased dramatically which have to lead to increased governments spending in health as well as increased spending by employers who offer health insurance for their employees (Maeda, A., & Banco, 2014). Additionally, due to the high cost of health insurance, it is essential to indicate that there is a significant population that is uninsured. As a result, the uninsured individuals have limited access to health services which further hinders universal health among a population. Finally, inadequate allocation of budget in the health sector leaders to inadequacy which also makes the health services expensive as patients have to seek for facilities with adequate resources and equipment that meet their health needs which are costly. It is therefore essential to focus on the cost of health care in an attempt to achieve universal healthcare.