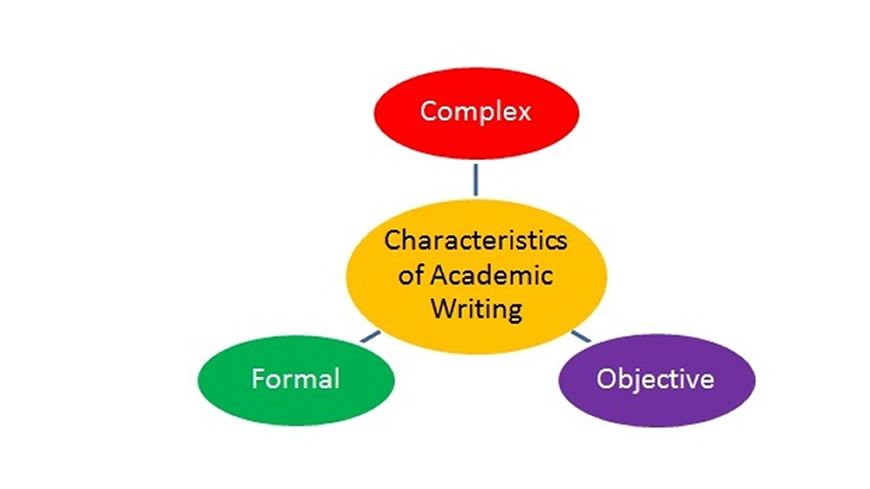 WHAT IS ACADEMIC WRITING?

Given the importance of writing as a tool of communication, most freshmen go through a course unit that prepares them on the formal written work that they are expected to present to their lecturers throughout their campus stay. Academic writing course helps in acquiring developing, drafting and editing skills. An academic writing is structured to answer specific questions and to show understanding of a subject.

Academic writing works have an academic tone that dictates the choice of words and phrasings in the document. The rule of punctuation and grammar should be observed so as to create clarity and avoid ambiguity, avoid use of colloquial language: figures of speech, idioms and clichés. Use of short sentences and clear paragraphs is advised so as to avoid boredom to the reader. One should be clear and straight to the point. The use of proper tenses should also be considered. A good academic writing should have a proper outline that helps formulate the writers’ thoughts and make him/her aware of certain relationships between topics.

One should be aware of his/her audience and respect the formal nature associated with academic writing. One should target a larger audience who are intellectual thinkers and not just the lecturer. At the end of your academic writing you should define the terms you have used and don’t just assume that the reader understands all the terms and concepts associated with your work.

In academic writing one should have a consistent stylistic approach, if one chooses to write using MLA, APA or The Chicago Manual of Style in the numbers, references, citations, footnotes and lists stick to one style. Consistence adherence to one style of writing helps with the narrative flow of your paper and improves its readability. In academic writings APA is the mostly preferred.

One should always avoid the use of the first person in academic writings as this depicts ones opinion or view from works he/she has read; unless one is asked to produce a piece of reflective writing , the rules are different. However, this does not mean that a writer cannot find his/her own voice. Your voice is an important aspect of becoming an effective writer. The first person (I) can be used effectively, especially in introductions and conclusions but one should avoid overusing it.

Academic writings have accurate references that support ones writing.

There are different types of academic writings such as:

These are academic writings that examine, evaluate and make arguments about literary works. They require one to thoroughly read the literary works and understand them well. They are mostly written as book reviews.

It is also known as argumentative academic writing. It requires the writer to investigate a topic, form an opinion, generate evidence supporting those opinions and convince the reader that your point is valid. An example of persuasive academic writing is the research paper. Research paper is a form of academic writings that is written in all disciplines and may be evaluative, analytical or critical in nature. It utilizes external information to support a written document or make an argument. It is the most common form of writing in universities. Dissertations also fall under this category.

When writing an argumentative writing one should be able to present both sides of the argument equally.

The introduction: it states the main question and issues that will be dealt with in the paper. It should be able to grab the reader’s attention.

Main body: it contains readings and quotations that the writer came across during his/her research. It should be arranged in a chronological order.

The conclusion: it contains what the writer believes to be reasonable conclusions based on the arguments he/she made. It is important for the writer to relate his/her conclusion to the questions being answered by the academic writing.

Academic writing has also become a source of income for many students and graduates online, proving reliable in sustaining in their day to day lives also in paying their school fees.