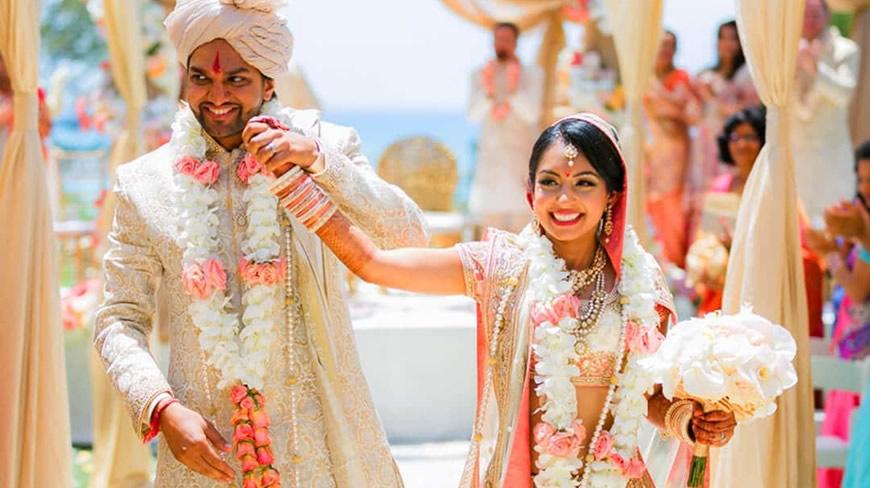 Meaning and Types of Marriage

A marriage is a legally or formally recognized union between two parties; the union brings two families together. Matrimony is a ritual that we celebrate widely in most cultures; it is a happy, colorful event.

A good marriage is characterized by the will for both parties to compromise for one another, trust, love, patience, tolerance, and honesty, sexual faithfulness, a good communication system, the will to apologize and forgive each other, being generous towards each other, and being able to manage arguments. If one starts feeling neglected, dissatisfied, unhappy, or unfulfilled the marriage is considered to be unhealthy. Therefore they should walk out, talk things out with the partner, or seek the help of a therapist.

There are many types of marriages which include:

Teen marriages involve either one person being a teen or both people are teens. Teen marriages can be attributed to cultural or societal pressure; a pregnant young girl can opt to marry her father’s child at a very young age.

Sororate marriage is a union between a woman and the husband of her sister, in cases where the sister is infertile. This type of marriage serves the sole purpose of bearing the sister’s husband a child. When the dies, the man can go ahead and marry the sister-in-law.

Hypergamy marriage is whereby one marries someone with the intention of moving up the social ladder; for example when a commoner is married into the royal family. Hypogamy, on the other hand, is marrying someone who is of a lower social status than you. Hypergamy is usually influenced by financial stability; hypogamy, on the other hand, can be either forced or voluntary.

Posthumous marriage is a union between a person and a deceased partner. It originated from France in the1950’s when a dam broke killing 400 people. This type of matrimony is legal in Sudan, France, and China; although some countries also practice it.

Levirate marriage is a union between a widow and the unmarried brother of her dead husband. This is to make sure that the window stays in the family. In this day and age, this type of wedlock is considered to be outdated. If a child is sired the child is considered to belong to the deceased husband; his brother is meant to replace him, and take up his responsibilities while he continues his legacy.

Avunculate marriage is between members of the extended family; a daughter or a son would be married off to the second or third distant relatives. This type of marriage is meant to preserve the family blood from being contaminated by an outsider. This of nuptial is commonly practiced in Europe.

Polygamy is whereby a man chooses to have more than one wife; it is often practiced by Muslims. Some countries annul polygamous marriages as they are illegal, and book them as a crime, bigamy.

Open marriage is a union between two people who have wedding and have mutually consented with each other seeing different people without having to look over their shoulder. These type of marriages are derived from societal forced weddings.

Monogamy is a union between a man and woman who are in love. Monogamy does not allow the invitation of other individuals in a marriage; it is the most commonly practiced form of marriage.

Marriage is a sacred institution that should be respected.