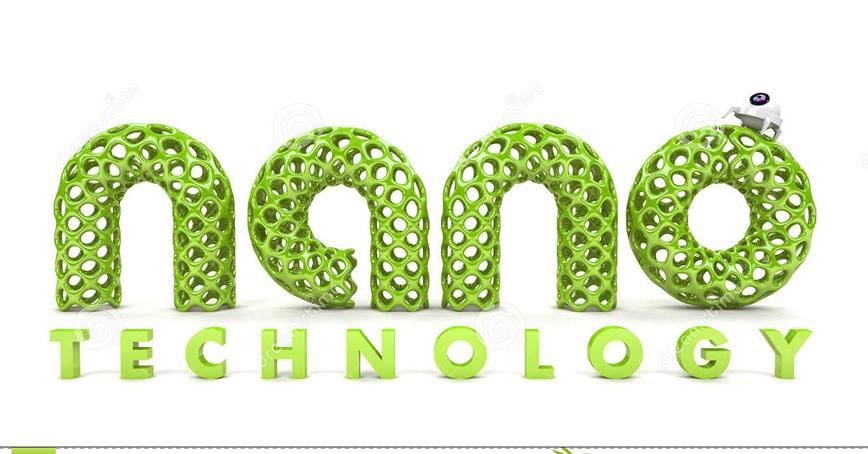 Nanotechnology is a branch of technology that deals with dimensions and tolerances of less than one hundred nanometers, to manipulate individual atoms and molecules. Nanoscience and nanotechnology are applied in science-related fields such as biology, chemistry, materials science, physics, biotechnology, and engineering. Nanotechnology studies the tiniest elements of the environment and technology; it generally deals with applied sciences.

The concept of nanotechnology was birthed when Richard Feynman, a physicist, discussed a topic on the plenty of room at the bottom, at the California Institute of technology on the twenty-ninth of December, the year 1959. However, the term nanotechnology was coined by Professor Norio Taniguchi over a decade later after Richard Feynman describing the steps in which a scientist would be able to influence and manage individual molecules and atoms.

Nanotechnology and nanoscience entail the aptitude of one to analyze everything that is under the sun from food, clothes, the buildings, water, the human and animal autonomy, and the trees, as they are all made up of tiny elements called atoms.

It is nearly impossible for individuals to measure how small or how big a nanotechnology is; atoms are considered to be very tiny. One nanometer is a billion-nth of a meter, and there are about twenty-five million and four hundred thousand nanometers in one inch. The newspaper sheet thickness is just about one hundred thousand nanometers; while on a comparative scale one meter would be the size of the earth if a marble was considered to be a nanometer. Nanotechnology is all about studying things that we cannot see with our naked eyes as we need help with our vision to identify them. Tools such as the scanning tunneling microscope (STM) and the atomic force microscope (AFM) have been invented to aid in identifying the atoms and molecules making the study of nanotechnology much easier.

Nanoscale materials existed long before the terms nanotechnology and nanoscience came to be realized as items such as gold and silver are made up of tiny elements making them very valuable. In cases where an unwanted material is combined with elements that make up valuable stones, their value deteriorates. One can carefully and artistically combine atoms to make precious elements that result in goods that one can profit from. The composition of gold and silver materials led to the generation of color in stained glass windows and doors of medieval churches over the past years.

Engineers and scientists in these current times are coming up with a wide range of options to consciously make substances weighed at the nanoscale, for them to take advantage of the improved elements such as a higher degree of strength, reduced weight, the ability to control the spectrum of light, and the degree at which a substance reacts with other chemicals as compared to other components. Nanotechnology enables scientists and engineers to break down components to the smallest particles that they can break down to, making the respective professions to be able to study a component and find possible ways in which they can be scientifically regenerated; making so many individuals to earn income through regenerating goods.

Richard Smalley, who is a Nobel laureate in chemistry, said that the impact of technology on the health, wealth and lives of people would be at least equivalent to the combined influences of microelectronics, medical imaging, computer-aided engineering and man-made polymers developed in the current century, as he addressed the united states house committee on the benefits of nanotechnology, in June 1999. Nanotechnology has aided in the invention of things that have helped improve our day to day activities and to make life much easier.