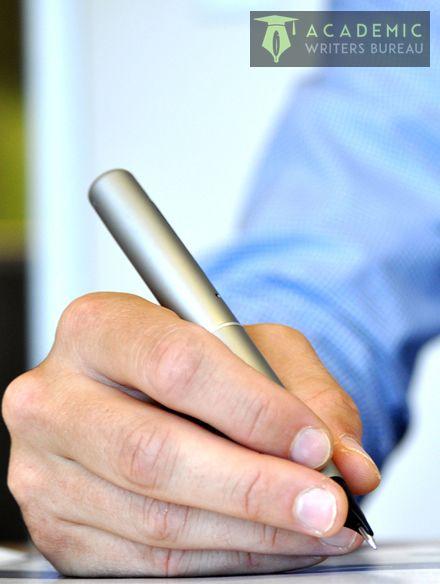 When it comes to legal writing, presentation and wording are very important. The legal jargon needs to be put in the right places, observing formalities and in the right prose. It is important to make a good show of yourself as legal officials and lawyers are expected to present an impressive command of language and confidence. There are some writing rules that apply, that can be observed to make for a better writing style and overall presentation.

Use concrete words when writing. Use words that are descriptive and straight to the point. Strive to create an image in the mind of the reader and forget about legal jargon where it does not apply. It is also best if you write in the active voice. Writing in the active voice involves, putting the actor in the doing verb (present tense) and then put the actor and his actions at the beginning of the sentence. It eliminates confusion by forcing you to name the actor in the sentence. It makes it very clear to the reader who is doing what. Instead of speculation, guessing and vagueness.

Passive voice makes sentences longer and as it is in the past tenses, it is harder to focus on the actor’s performance. Examples of passive voice include words such as, ‘was received’, ‘has been selected’, ‘is being considered’ and the likes. Passive voice is only appropriate when the actor is unknown or unimportant. Be careful to use, ‘must’ instead of shall. Shall expresses future action, will predict the future action while must impose obligation and shows the necessity to act. Should infers obligation, but without obligation or a necessity to act. Therefore, to impose a legal obligation, use must.

While writing is direct and talks directly to your readers. Use the imperative mood. By definition, an imperative mood forms a command or a request. For example, ‘Please be quiet’. ‘Please follow my advice’ and the likes. It is the form of grammatical moods that make direct commands and requests. To be on the right track, avoid using the word exceptions often. ‘For permission to be granted, the persons must be above 18 except in the case for infants. Exceptions will be granted to individuals with disabilities.’ Instead, remove exceptions and say ‘Infants and individuals with disabilities will be granted special permission’. It sounds better.

However, you can use an exception when you have a long list to go through and avoid the tediousness. More likely than not, use the singular noun. Do this to the extent that your meaning allows. You will avoid confusion of whether it applies to a single member of a class or the whole class. Also, consistency matters. If not in any other matter but the law. You must be consistent in what you are saying all through. This makes your message trustworthy and credible. As a legal officer, it shows confidence and understanding of the matter as a whole. The law is a set of rules. Cases are won by facts which must correlate all through. Choose one story and stick to it.

It is good to note that as much as consistency is highly regarded, saying the same thing using different words does not help. Repetition does not make a plea for your case or your message. Very importantly, remember to identify your rule when addressing the issue at hand. Be sure to state the macro-rule, so to speak that governs the entire statement and the more underlying issue with a micro rule that is more specific to the issue at hand. It also goes without saying that it is mandatory to cite legal authority in support of your rule. Without evidence to support your claim then it is a statement that will easily be shunned and thrown out of court.

Finally, this article is not exhaustive. It is always good to read up and research on best practices. The most practical thing to do would be to get the advice and sample of a legal statement from an acting lawyer. Whether in court or at a private firm depends on your case, but it is better to work with people who have the experience.