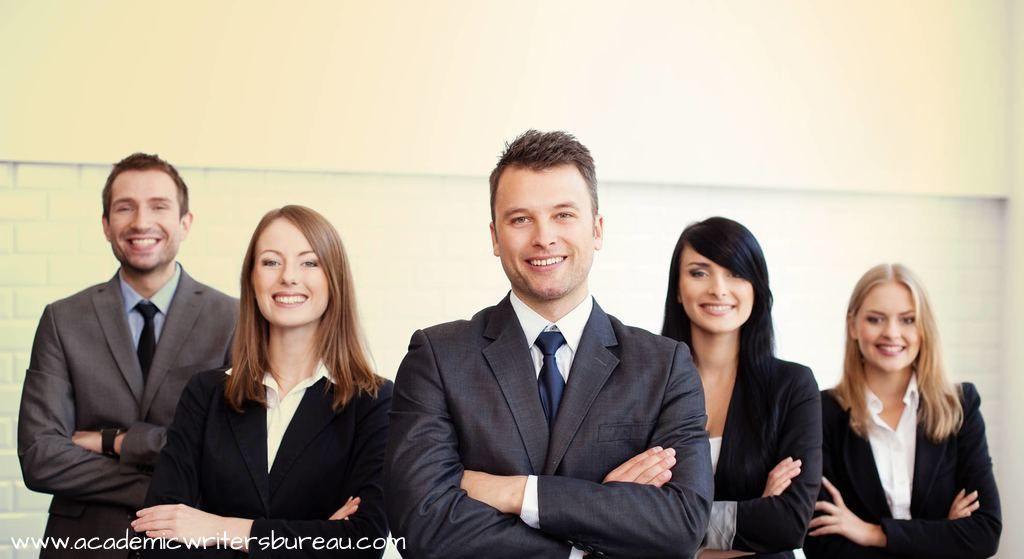 What do lawyers write?

Lawyers compose several letters and other legal documents. They do address legal issues such as requests to judges and magistrates. They also address court proceedings or an appeal. They also write internal memos for the office among other things. They constantly have to follow up on proceedings in court and address witnesses. They also assist those unfamiliar with the law on how to address the court and for example, a nervous witness may be given a sheet to read from in preparation for appearing in court. The statement is written by the lawyer in relation to the witness statement.

Some of the professional documents lawyers write include correspondence, motions and briefs or memoranda. These are the most common. While writing is sensitive to the recipient of your letter or interoffice memoranda. For example, there is no need for excessive legal jargon with a client. It will most likely fly by and they will be left questioning. Be careful to put in the definition of legal terminology in a simple way. The bulk of the correspondence is letters and emails between attorneys or paralegals and clients. Correspondence with businesses, witnesses or agencies are also common.

Pleadings are documents that are generally fact-based and not law based. The writer prepares documents that lay out specific facts which support his or her position in litigation or a criminal proceeding. In order for a plea to succeed the law must eventually be proven to apply to the client’s situation. Discovery is another document that is also fact-based, not law based. The primary purpose of discovery is to expose facts that are relevant to the litigation. To showcase what really happened or what the witness intends to say during trial.

As for motions, they are procedural in nature and they seek the court’s attention to address a procedural issue in the matter at court. This can be something like to request for a grant summary judgment. In part because of the important role a lawyer plays when it comes to a court case and the fact that some are publicized it is essential to get things right. To have the right language for the presentation and argument that you are preparing to make before the court and your legal seniors and peers. An impression is everything.Facts based on the law win you the case. It is important to make correct references and citations, if only for the sake of saving face.

When it comes to briefs and memoranda, these documents argue for legal issues and hence they are law based. Memoranda tend to be objective and it requires the lawyer to look at both sides of the legal question with an open mind. The external memoranda, which can be trial briefs for example. These attempt to persuade the reader, and therefore they may only be in favor of the client who is being represented by the lawyer who wrote it.

In brief, legal writing is a type of technical writing used by lawyers’ judges and legislators as well as others in the law profession to express legal analysis and legal rights and duties. When it is in practice, it is used to advocate for or to express the resolution of a client’s legal matter. In many settings, a specialized form of writing is required to persuade others on a client’s behalf.

From one angle, it must always require a balanced analysis of a legal problem or issue. For example, a letter to a client. From another angle, it must be persuasive and many times, this is the view of the general public. To persuade others to win a case in the favor of a client. For example, an appellate brief or negotiation letters written on a client’s behalf. It is also necessary to mention when presenting these documents, to a court or administrative agency the lawyer must conform to the required document style.