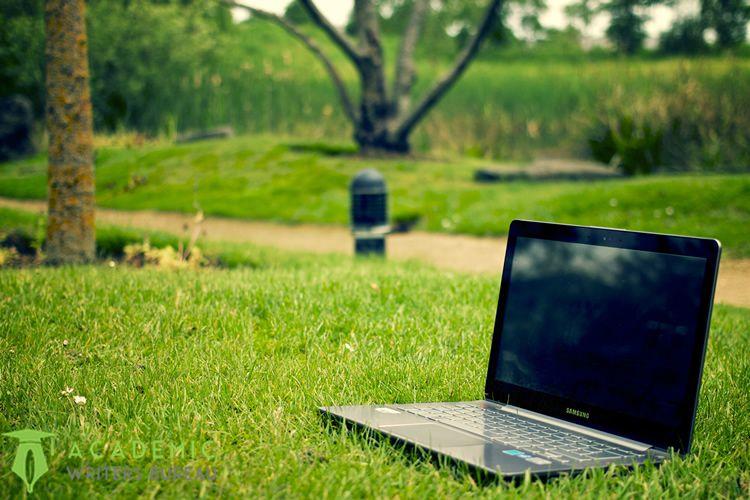 What do lawyers write?

Lawyers are trained writers. From the time they start their law school undergraduate to the time they write their exams, group work presentations, and essays; they are legal writers in training. It is not optional. For a career in a legal office, all legislators, paralegals, lawyers, judges and other law professionals must be schooled in how to read, write and interpret the language of the law. Law has its own unique language mostly based on old Latin script and writing that can only be understood by laws students and individuals working in this specific profession. It takes years to master and not only know how to say it but also, to know how to write it down and what it means. Most importantly, how to use it in the right context.

Lawyers undergo several stages of schooling and experience before hey can really earn their keep. They go through law school and then often have to go to an exclusive school of law that specializes in training legislators at the national or state level. Thereafter, the students have gone through grueling coursework, with hours on end of the study in preparation for mock trials in moot court and panel presentations, they take exams that will prepare them for admissions to the bar. To become an official advocate. Do not take it lightly, these exams require hours of quiet study, away from social media, socializing and self-pity. This is the time when you need to read hard and smart to deliver with confidence so that you can sit and pass that paper like a champ. Once this feat has been accomplished, it is when you can get the experience of reading, drafting and writing legal documents officially. Of course, with the help of a more polished pen.

Legislators often write under the docket of legal writing. This a unique kind of writing, as mentioned above specific to the practitioners of law. This includes judges and members of the judiciary, who were previously law students themselves.

Legal writing heavily places reliance on an authority. In most cases, the writer must support their writing with assertions and statements that have citations of authority. In other words, provide evidence to back up your story. There is a unique citation system that is used in legal writing that is unlike other genres of writing. It is a unique system.

Legal writing values precedent, which refers to the way things have been done previously, the law relies heavily upon historical events and happenings to rule in favor of or against. For example, a lawyer may prepare a contract, which will then be used consequently for a similar business in the future, changing important details to reflect the current situations of course. The changes are limited and the old contract is used for a new occasion.

As explained before, legal writing often uses technical terminology that can be categorized. One can be taken as specialized words and phrases which are unique to the law. The second is ordinary words which have a different meaning in law. For example, children are defined as issues under the law. There is also archaic vocabulary; which is legal writing which employs the use of old words and phrases that mostly exists in the law today dating back to the 16th century. Then there are loanwords, which are taken from other languages and applied in the law. In English terms derived from French and Latin are the most common. Words such as prima facie, inter alia, means rea and sub judice are emphasized in the language of the law.

Formalities are also very important in legal writing, which can often take the form of long sentences, complex constructions, and the likes. Often in a bureaucratic format, with hyper-formal vocabulary to add. Some of these formalities are both necessary and desirable to the parties being addressed and for seriousness purposes.