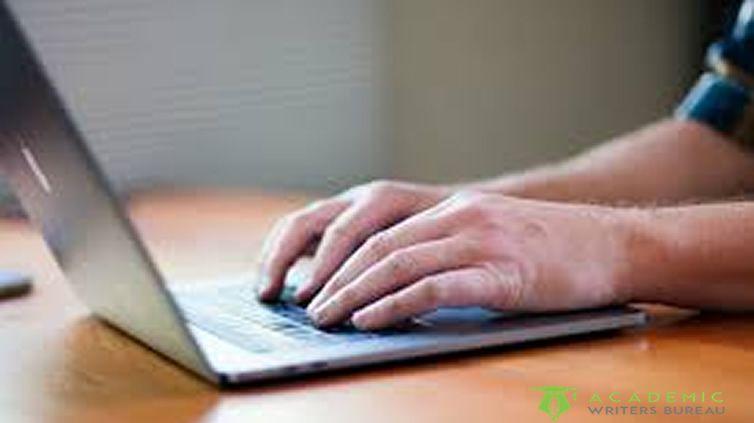 Should the United States put more restrictions on gun ownership and use?

The gun laws in America is something that has been condemned globally. In America, mass shootings have become a terror attack in itself. Young children in schools, malls, and even cafes have been losing their lives senselessly due to the mass shootings. The shootings that have taken place in an Orlando nightclub, in Las Vegas and even in the church shows that some of these shootings are motivated by marginalized hatred while others prey on innocent individuals that have no role to play in the shooter’s life. More often than not, the shooters claim to be mentally unstable to escape the full force of the law. Leaving the victims families with a feeling of injustice due to some of the lenient judgments from the courts and definitely a leniency when it comes to changing the law to favor those who have been wronged by imposing gun control.

The march for our lives movement that took place earlier this year has done nothing to soften the hearts of Congress and other authorities who have the power to control gun ownership. Despite extensive media coverage on international and local news channels about how the American society feels concerning gun ownership, there have not been any changes thus far on ownership. The implementation of background checks of individuals who want to purchase a gun has proven to be defective. Some of the people behind the mass shootings are those who previously underwent background checks and still received the go-ahead to buy a gun. In many instances, the mass shooters are often loners who have a limited social life and have gone ahead to ‘punish’ others through demented attacks. Gun control should definitely be implemented to curb the loss of lives from frequent mass shootings in public places. These shootings have instilled fear in both children and parents when making the decision to enroll their children in school. This is why the number of parents opting to homeschool is increasing, as parents opt for safer options to ensure their children’s safety and education. Additionally, the regulations on when guns can be used should be outlined for the public.

People brandish their weapons languish and at the slightest inconvenience. For example, an angry driver can pull out a gun on another driver from road rage. An argument or brawl can also ensue into a fatal altercation when one or both the persons involved opt for a more violent way of settling their disagreements. It is dangerous when people do not know or follow the law. This gives them the chance to act rogue by taking matters into their own hands to enforce ‘justice’ on another citizen unwarranted.

Gun laws in the US are established in a number of stated and also by federal statutes. They incorporate how they are regulated. From the way they are manufactured to the trade, possession of a weapon, transferring it to another individual and record keeping. The transportation and destruction of firearms are also forming part of the laws, as well as ammunition for the weapons and the firearm accessories. Some states only require a license to carry for concealed firearms while others demonstrate the need for a license for both the firearms and concealed weapons.

Some states also have preemption on their gun laws, which means only those states alone can legally regulate firearms. This makes it more difficult to put restrictions on gun ownership as it comes down to the state laws. Automatic firearms such as machine guns, short barreled shotguns, and short barreled rifles are among the guns under this preemptive law. However, some states and localities place additional restrictions on such weapons.

Laws vary from state to state, making it difficult to determine a national law on all the guns especially with bodies for pro-gun ownership irrespective of the sometimes fatal shootouts and accidents that take place by irresponsible individuals.