A nursing report is a document that nurses hand over to others at shift change to let them know the patient's conditions. It can also be a report to explain something during a legal investigation. A report during the transfer of a patient to another unit in a hospital is necessary because another team will take over the care.

Some nurses refer to reports that they write to present at the end of a shift as handoff. The exchange is usually at allocation where other people will not hear a discussion about it to secure patient information.

The drinking age in America currently is 21 years old. At this age in all 52 states, a young man or woman is considered old enough to have an alcoholic drink without supervision. I believe this age is appropriate because the young man or woman ha had the chance to learn enough about alcohol and harmful substances to be able to take a drink responsibly. At the age of 18, a young adult is granted by the state most of the freedoms and responsibilities of adulthood. 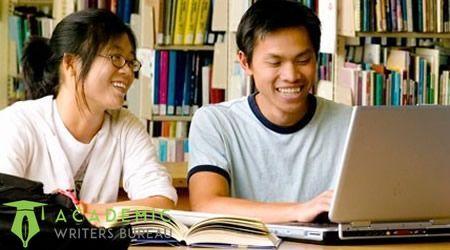 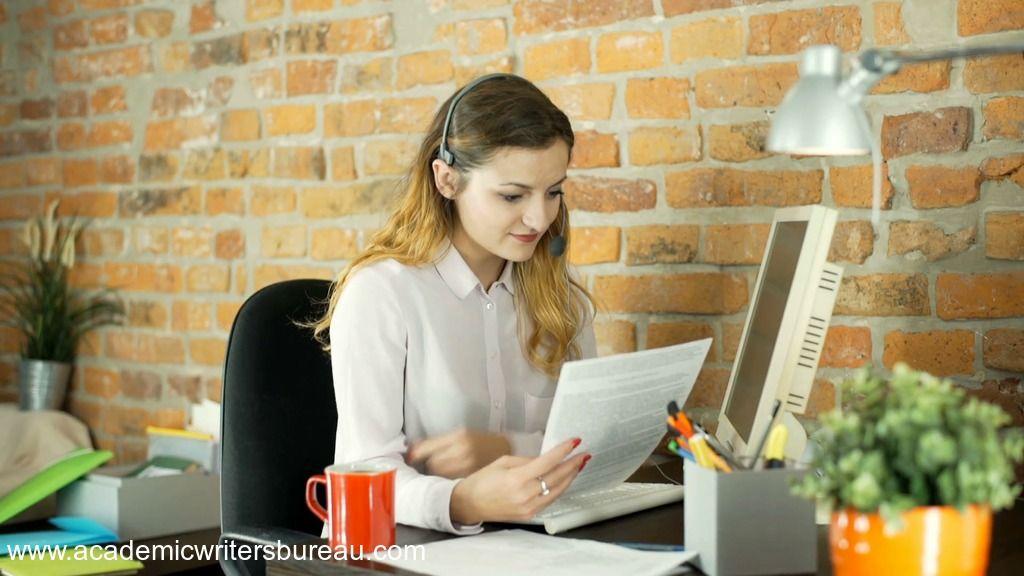 In line with the recent health and fitness trends, a health and fitness enthusiast would expect restaurants or rather the hospitality industry to pick up the pace and include ingredients on their menus and for the more nitpicky customers, a calorie count. Now while this may appeal to those who are watching their weight either through diet or exercise, it may not be beneficial for everyone. There are some people who get so caught up in weight watching that they tend to deny themselves the nourishment their bodies need. They also become obsessed with calorie counting to a degree that has a negative effect on their bodies and their mental health. Providing the calories to meals also has a good side. It will help diners avoid obesity by eating a balanced diet among other eating disorders. Being mindful of the food we consume is always a good idea when it comes to maintaining a balanced diet and healthy weight. It is not really about who is fat or thin. It is more important to focus on a healthy blood sugar levels and consuming good fats and cholesterol as opposed to trans fats and overloading on carbohydrates.

Read more: Should restaurants be required to include calories on all menu items?

Taxes are collected by the government as a way to supply the state with money to fuel infrastructure and pay civil servants for their work. This includes members of parliament, the president himself, his cabinet and those who work in both high and lower-ranking capacity for national corporations. They are government funded but do not necessarily receive money from the government to pay for wages. Instead, it caters to more significant tasks such as implementing projects. The government places taxes on a variety of things, touching on every sector of the country’s economy including beverages and alcoholic drinks. The taxes apply as per the government treasury’s office regulations, and the industry complies for the smooth running of a business.

Read more: Should an added tax be placed on sugary drinks, such as sodas?