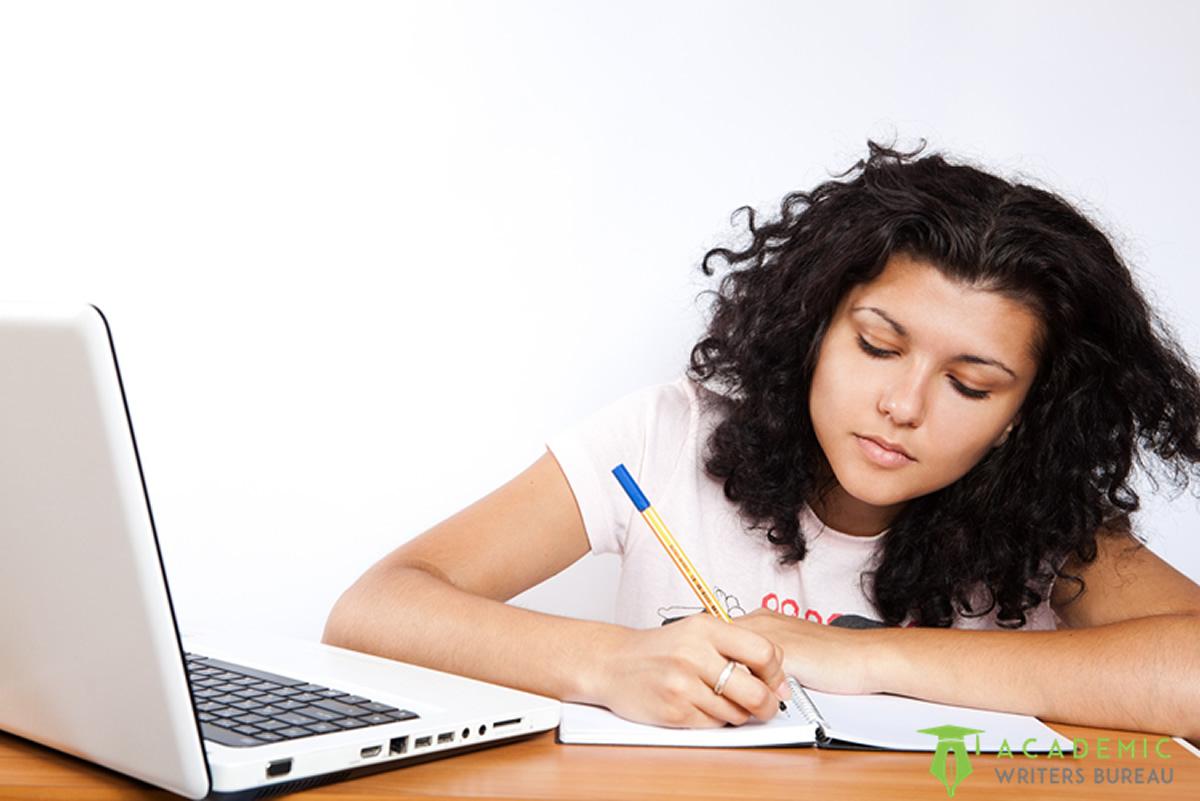 NPC's are non-personal characters that are not controlled by the players. The computer controls them via the game artificial intelligence. NPCs have continuously been used in the gaming world to create believable and engaging games. Most game designers have done this while ensuring the NPCs were more human-like without the loss of the game flavor. These characters are of less important when it comes to multiplayer gaming situations but are increasing in importance when it comes to strategy games (Jesper).

This study aims at bringing out the similarities and differences of these characters' ‘intelligence' to that of human beings. This study entails analysis of the narrator in the Stanley Parable game and other similar games like World Ends or Resident evil. The development of these characters is at the root of the field of artificial intelligence. Realistic NPCs have led to more engaging game-play that has enabled the development of storylines and realism of the games (Valdes). In this case, we evaluate the behaviors of the autonomous agents about the actual human behavior. Finally, after the analysis of these characters will be able to gauge the level of believability of NPCs. Where NPC's believability is the size and the inherent nature of the cognitive gap linking the character players experience and the character they expect.

Personality has always been an important aspect in creating believability of an individual game. Use of artificial intelligence in the video game engine to control the NPCs has changed the scene altogether. For any NPC to be believable and be human-like, they need to have a personality which should be preferably attractive. These characters should have personalities that enhance your play as the NPC characters in the game left for dead who are excellent in team work; co-operation and even they do protect each other hinting the value of selflessness (Bushido). AI has achieved a lot of human-like characteristics regarding personality, but there is still a long way to meeting human behavior as some of the characters are not able to adopt and would always go through the loops of code hence sometimes turning out irrelevant. From the list of the worst NPCs cited by Bushido, some are poorly programmed even to be able to go through doors rather they are stuck which is inhuman-like. Personality has been the defining element of uniqueness and peculiarity of the NPCs from other game characters. These qualities are known to be closely related to the psychological traits of many game players. Finally, regardless of the importance of the personality, this category of NPC's programming does not include any implemental qualities but rather indicates direction of realization for other executable characteristics that do exist in subordinate hierarchy of NPC believability

NPCs are part of the self-motivated animation characters hence they are supposed to appear to think while showing emotions of their volition. NPCs in the game AI are seen nowadays to do things through their accord rather than a reaction to an external stimulus. This behavior is what called character intentionality or goal. Here the freedom of choice of action of the NPCs and their behavior makes them appear natural. Goals affect the qualities of NPC believability and similarity to humans. The outfit of an NPC is designed to fit the roles they are playing. A goal has been a precursor to NPC believability hence directly affecting appearance, emotion and ultimately behavior (Jesper). In as much as the target of a character would give him similarity to humans, these can also be their shortcoming, especially; when their execution time of their roles is small, they might become annoying and unreal. The NPC in the game Battlefield Bad Company is a better illustration of this point. The characters would not do anything unless provoked by the player hence showing that their goals are not well defined. These traits would go on until they become annoying and reduce the believability of the NPCs in the AI of the game. But the merchant in Resident Evil 4 has been a strong point. Not only does the NPC has several goals he also propels the plot of the game forward and makes it believable (Bushido).

Emotions have been a key point in bringing out the similarity of the NPCs and humans. AI in game engines has been able to allow NPCs express in unique ways their emotions that are essential in supporting the personality of the character. Emotions have not only defined above par, kind of NPCs but have made the games more enjoyable. A mentionable example is seen with the narrator of the Stanley Parable game gets frustrated when you don't follow the instructions or Ashley in Resident Evil 4 who aside from a good listener she is also emotional, she is easily scared and cries most of the time which is expected of such an environment. Contrary to their emotions being similar to those of humans NPCs can also fall short of expectations like the NPC in Dead Rising where they are expected to be cautious and frightened so as to survive but they are careless to the contrary of expectations. They get left behind or drag you behind in the game.

The need for social relations between NPC and also between the NPC and the player is critical as this influences the interaction pattern in the game. Most games have attained an excellent level of social relation among characters by carefully designing the behavior and their interactions hence revealing the relationships of characters. These have been achieved by allowing turn-taking in conversation, allowing the agents to interact with the environment in a one-to-one interaction. The communication between pedagogical agents occurs directly between the agents and the human player. These interactions like the one experienced by the players of Stanley Parable makes the game more believable. The player will find a companion or a competitor in the game hence increasing the believability of the NPCs like the potato in the game The Fall shows a high level of interact ability even though in the real sense a potato is an inanimate object. In as much as the standard of social relation has been accomplished with a lot of finesse it remains that some agents in the AI do not stick to the usual human interaction guidelines reducing the believability of their individual games.

Finally, characters in a game would cause an automatic response and eternal judgment from the human player. These are the most important aspects that affect the believability of NPCs. These two aspects are not necessarily interrelated but can also be contradicting. Humans can automatically respond to a character as living even though they don't exhibit any perpetual features. This factor will affect the similarity or difference of any NPC to humans.