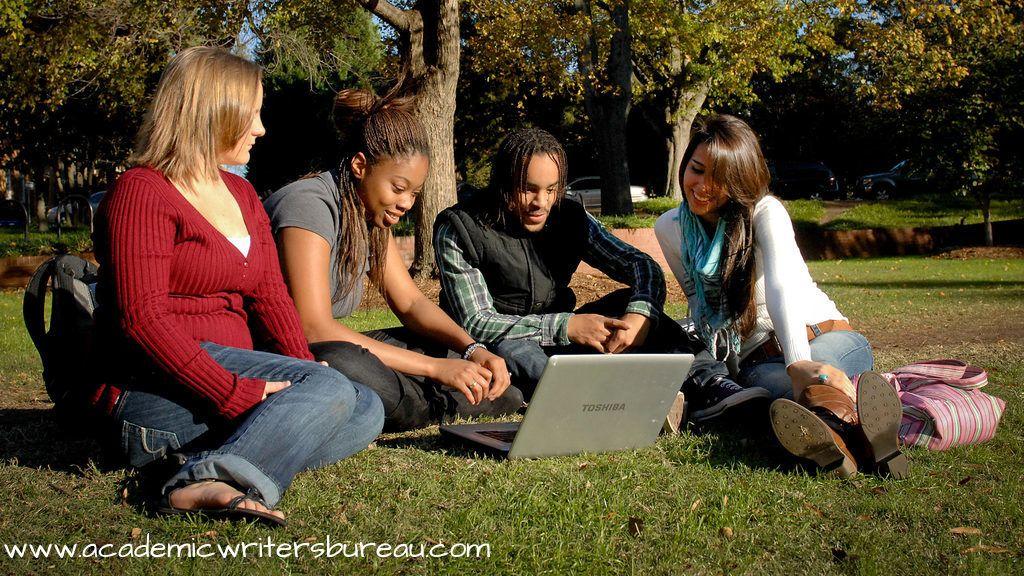 Western Policies That Have Shaped The Modern World

European civilization refers to a vast heritage of social traditions, moral values, traditional belief systems, political systems, social stratification, art and technologies that originated from the western side of the continent (Madsen 2014). Western cultural traits include artifacts, philosophy, law, diet, general lifestyle, and industry, and clothing, religion such as Hellenic, Jewish, Slavic, Christianity, and Latin that helped in defining the civilization process since the 4th century. Similarly, according to Madsen (2014), during the ancient period, the middle ages and the rationalism in various means of livelihood as a result of the Hellenistic philosophy and scientific revolution contributed to westernization. Majority of the countries that experienced the European civilization as a result of their immigration include states in continents such as America and Australia.

The traditional values of the European culture originate from political school of thought, increase in employment of free thinking, adoption of human rights, gender equality and democratic approaches to governance (Eyetsemitan 2002). Europeanization has significantly been influencing the modern world for the last few decades. The two-sided nature of western culture; influences and interests affect societies enhancing their change towards a more civilized community with the aim of attaining what the natives of Europe have besides copying their lifestyle. However, the interaction of the western cultures with the non-western groups influences their approaches to a modern world (Eyetsemitan 2002).

Early Europeanization originated from Ancient Greece followed by the Roman Empire creating a new tradition that had a basis on the principles, beliefs, and values of the old Greek society (DeMichele 2014). The Roman natives came up with new approaches that influenced the western world creating a western identity with a basis of the Greco-Roman civilization. In this regard, the westernization process involved an enculturation strategy that brought about changes in cultural practices as well as the general state of mind. The interactions between the members of the different ethnic groups brought about variations in cultural patterns and traditional beliefs besides changes in lifestyles. As a result, foreigners adopted social norms that were similar to those of the western world (Kalkhoven 2014).

However, the western civilization process does not have a unique pattern across communities since the degree of adoption of European cultural approaches as well as its spreading occurs at different intensities depending on communities (Kalkhoven 2014). The variation in inter-ethnic interactions including domination, destruction, resistance, assimilation, and modification contribute to the different patterns of westernization.

Since the beginning of the 16th century, most of the countries around the world had taken up the western culture (Madsen 2014). Globalization in the modern world involved the spread of information from institutions in more westernized nations to the rest of the universe. In this regard, technological diffusion, the rule of law, individualism, economic growth and democratic concepts made a majority of the western societies to be on top of the world (Kalkhoven 2014). As a result, other communities looked at the world of the west as a model of urbanization and in some cases a threat to their traditions and beliefs. As per Kalkhoven (2014), the countries that successfully incorporated the western culture into their livelihoods include:

Turkey- Geographically, 3 percent of Turkey lies in the European territory. However, the state has a civil code that slightly resembles that of the Swiss and country secularism with a basis on the French law of 1905. Also, Turkey has a customs union with the European Union that allows free business transactions for economic growth. Better yet, the country is an official member of the various European organizations including OECD, Council of Europe and the North Atlantic Treaty Organization (NATO). The intergovernmental military alliance between the government of Turkey and members states of the European Union ensures that Turkey can always seek aid in case of attacks. Similarly, the country is a member of other European socio-cultural organizations including the common UEFA and Eurovision Song Contest.

Israel- Western culture has shaped much of the Middle East. Since the Ottoman rule, British governance characterized by a system of monarchy, Israel has a large number of immigrants from the European world who were believers of the Jewish religion. The immigrants were mainly from countries like the USA, Canada, UK, and Germany. As a result of the westernization process, Israel is a member of the socio-cultural European institutions such as the UEFA and the Eurovision Song Contest. However, Israel is a common breed of a modern world and a developed state, but it has a possibility of adopting much of the European culture due to the disputes between the Arabs and the Israelis.

Lebanon- Despite its location in a Muslim-dominated region, Lebanon has an approximate population of 40 percent Christians with strong cultural and social influences from the western world. The European impacts as a result of the adoption of Christianity doctrines spread in the country and currently, Lebanon is a unique example of eastern and western cultures. The traditions and progressive nature of the state define Beirut as a testimony of western civilization.

Japan- The country successfully incorporated western approaches to technology and organizational arrangements into its system. As result of the Europeanization aspect, Japan has a democratic system of leadership, an open market economic strategy, a significantly high standard of livelihood and significant contributions to science and technology. The technological advancements in the state make it a leading producer of automobiles in the world. Also, the semi-western nature of Japan makes it a canter of interest as a majority of the United Army operational bases are in this country.

South Africa- As a result of the massive influence of both the British and Dutch cultures, the Republic of SA is one of the westernized countries in Africa. About 9 percent of the South Africa’s populations are natives of the European origin constituting the number of people from a mixed race. Despite a small amount of Africans who have maintained their Afrikaans dialect, the majority of citizens in the country are native English speakers. As a result, most of the people follow the western cultures including technological approaches, democratic governance as well as other socio-cultural activities.

The Europeanization of the world is part of the current globalization in most of the countries in the universe. The western culture has brought about the adoption of government systems including democracy and the use of a constitution that stipulates policies about different aspects of a country. Also, adoption of western technologies and traditions such as music, games and sports, clothing automobiles and religion in various parts of the world are a characteristic of modernization of the universe. However, due to the process of westernization, there have been changes in cultural practices, religion, and language, forms of government, clothing, gender equality and division of labor. The changes are quite visible in countries such as the USA, Australia, Canada, South Africa and Argentina among others. Similarly, the forms of settlements in these countries have changed significantly with the replacement of native population distribution with non-indigenous buildings. Also, the adoption of the European culture has brought about changes in dialect with majority of the modern states using English, French, Spanish, Portuguese, Russian, Dutch and German as their official languages.