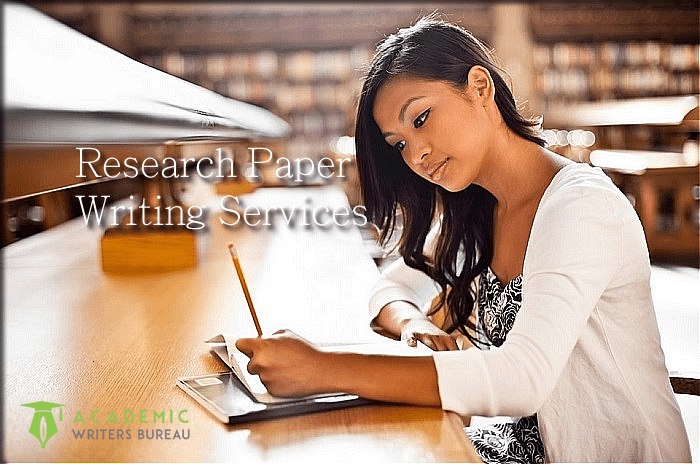 At what age should girls have access to birth control without the consent of their parents?

Today young adults are fully aware of their sexuality, and it is heightened on the internet. Additionally, they have been given the free will and power to claim their sexual identities through a progressive new society that is seeking to make inclusion the norm though diversity. This also pertains to their sexual orientation and being sexually ‘fluid’. Now while these changes have inspired any young generation, the world over; there are those who still do not accept the new normal in particular societies. When it comes to sexuality, the exposure happens quite early today. Many television programs, music videos, and internet content depict sexual content, sometimes normally. As part of the status quo, and for the young generation today, their first sexual experiences are established online.

Given that parents and guardians have no control over the immediate sexual information their children are exposed to, it is better to protect them. To encourage prevention rather than cure. Most young adults have sex at an early age. Some even before their preteen years. However, this is not the reality of all of them. Most young men and women have their first sexual experience as teenagers, and it is fair to say when they start having romantic relationships.

Therefore, with this knowledge, it is advisable to bring sex education to the forefront, both at school and at homes from the ages of 11 and 12, and subsequently permit girls to use birth control from the ages of 14 through to sixteen without parental consent depending on the girls’ background. In areas where teenage pregnancies, prostitution, and early marriages are prevalent, introducing sexual education early is better.

In wealthier neighborhoods, the chances of young women finishing school and proceeding to higher education are much higher than those who are living in low-income neighborhoods. One's environment plays a vital role in their success, and exposure to some things too early on in life can make a bad impression on a young mind. Therefore, where the situation suggests young women are exposed to sexual activity much earlier than their counterparts and are lacking in parental support and mature moral guidance, then birth control should be implemented earlier.

There are some communities where sexual education or even primary and high school education is lower than others. In such places, poverty is common and so is the rate of early marriages and unwanted pregnancies because girls in these areas lack knowledge on birth control and how to access it. These young women and girls are the most fundamental when it comes to educating them on how to take care of themselves sexually and best practices to avoid unwanted pregnancy and access to the right precautionary measures.

The legal age to gain access to birth control without parental consent should officially be 16 years of age. Since parents allow their children, and the state as well to drive with a license access to birth control is more important. It saves lives and also determines the outcomes in the lives of many young women. It should also be taken seriously, and parents who are either neglecting or shielding their children from irresponsible sexual activity or having an effective conversation with them are ultimately hurting them. Knowledge is power, and having knowledge about safe sexual practices keeps young women from getting sexually transmitted infections, unwanted pregnancies and irresponsible sexual behavior that could lead them to be in compromising situations. Talking to young women about sexual activity at an early age also makes them more sexually responsible, having lower risks of contracting STIs and they become active in taking a political stance early in life.

They are able to learn about their sexual rights and other laws that affect women. This essentially improves their education, not just on sex but also worthy political issues that they can effectively change to favor them.